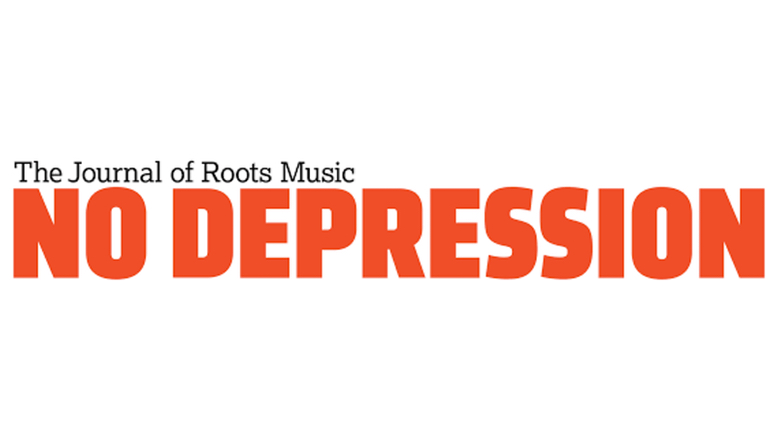 “If you lost track of Mark Olson after he left the Jayhawks, you’re missing a lot of music that is as good as or better than any that that fine group produced. A good place to start catching up is the exquisite new Spokeswoman of the Bright Sun, Olson’s first album in three years, which he recorded in collaboration with his wife Ingunn Ringvold. She provides harmony vocals and gorgeous string arrangements and plays Mellotron, among other instruments; Olson adds guitar and dulcimer, and there’s also a percussionist and a bassist. As for the lyrics, they’re as cryptic as the album’s title. “Hello to the four o’clock family / Hello to the one that lives there,” goes a typical verse. “…Burgundy sun shower, where is life / Death Valley soda pop cool down dream.” Huh? Fortunately, the music—which hovers somewhere between alt-country and 60s folk/rock psychedelia—is a whole lot more accessible.”

A previous effort, Good Bye Lizelle, set the stage for their current collaboration, Spokeswoman of the Bright Sun, a dual effort that finds Olson taking top billing. Regardless, it’s clear that both he and Ringvold took equal roles in the album’s conception and creation, in the songwriting and in the execution (He sings and and plays guitars and dulcimer, she adds vocals, melotron, chamberlin and something called a qanon). Their combined efforts give the album a quaint, chamber pop feel, a sound akin to the band Love, the Left Banke and other outfits of the era prone to bask on the very fringe of flowery ‘60s psychedelia.

While that may not have been the duo’s entire intent, the results work well, Olson’s wistful vocals, gentle harmonies and wide-eyed outlook conveying a paisley pop sound that’s somehow both whimsical and reflective. The songs — “Dear Elisabeth,” “Time of Love” “Nicola” and “All My Days” in particular — also bring to mind hints of the Incredible String Band in their lilting gait and angular execution. Still, comparisons should not negate the easy, affable tones and the sumptuous serendipity fully displayed here. Indeed, this Spokeswoman has substance to share.

NO DEPRESSION ~ Sunny Sounds from Mark Olson and Ingunn Ringvold