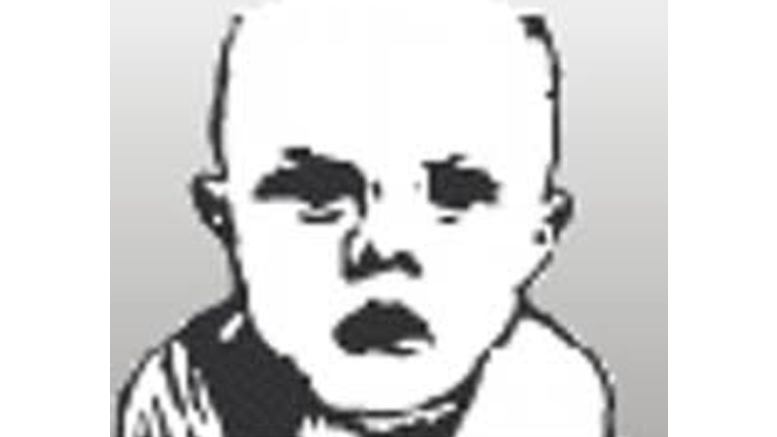 Mark Olson surfaced as a songwriter of note when The Jayhawks emerged crossing post-punk with “new” country in a genre we now call ‘Americana’. Olson later formed the much loved Original Harmony Creekdippers along with Victoria Williams and a caravan of guests who were responsible for a series of truly remarkable albums including ‘My Own Jo Ellen’ and ‘Mystic Theatre’. It could be said Olson’s lo-fi approach spawned a new generation of songwriters such as Iron and Wine, Bon Iver and the like. Olsen re-appears after a three year hiatus accompanied by his wife and musical collaborator Ingunn Ringvold to deliver ‘Spokeswoman of the Bright Sky’.

The couple live at Joshua Tree ,California and the album was written and recorded at their home. From the opening song ‘Dear Elisabeth’ in which the listener is greeted by Olson’s trademark wistful vocals and Ringvold’s harmonies the feeling is one of intimacy. Clearly a step up from Creekdipper recordings, Olson’s experience and confidence is obvious.

‘Dear Elisabeth’ immediately sets the scene. It is warm and gentle. Lewis Keller’s bass provides a subtle grounding and we get a first taste of Ringvold’s skills with string arrangements. Olsen croons a rather yearning philosophical poem. ‘Time of Love’ has a lovely alt.country pace and unusual solo conjuring up images of sparse desert highways. The title track ‘Spokeswoman of the Bright Sky’ is epic. Haunting strings combine with a folky psychedelic panorama filled with strange images of “tear games” and “purple stones”.

‘Spokeswoman’ is a lyrical and poetic album. Filled with gently strummed guitars, dulcimer, bass and mellotron the ambience is spacious and reflective. The lyrics are peppered with unusual imagery, such as “pear blossom traffic lights” and ”tall buildings in Iowa” for instance. A harpsichord seems to feature in the very 60’s influenced ‘Seminole Valley Tea Sippers Society’, a song that flows along happily. The lyrics seem a little obscure but are in keeping with the nature of the composition.

This new album finds Mark Olson in a seemingly philosophical frame of mind. The relaxed and contemplative feel of the record asks big questions. “Where am I going?” he wonders on ‘Gravity Lost’, which features a lovely flute laden fade-out . Ruminations over life’s journey on the superb ‘All Of My Days’. There is an economy about the album. Songs are short, uncomplicated yet inventive and without ever breaking sweat have that certain something that reflects the intimate and relaxed atmosphere in which they were recorded. The final cut on the album ‘Death Valley Soda Pop Cool Down Dream’ leaves you with the question “Where is Life” . This seems a rhetorical question as the gentle hazy psychedelic country flavour of these songs leave you with the feeling that Olson, despite his musings, has found what life is all about .

Americana? This is the real deal.