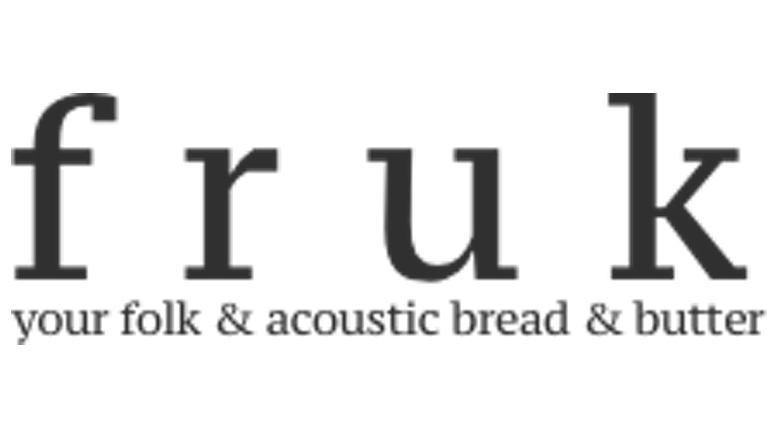 Internationally renowned Americana folk artist Mark Olson is gearing up to release his new album Spokeswoman of The Bright Sun on 1st September 2017, the follow up to the critically acclaimed alternative country/Americana masterpiece Good-bye Lizelle (Glitterhouse Records, 2014), the album is being preceded by single Dear Elisabeth, the video for which you can watch below. The single’s b-side will feature You Are All. He will be touring with his wife and musical partner Ingunn Ringvold in the UK and Ireland in late 2017, see below.

Spokeswoman of The Bright Sun was written and recorded during the summer of 2016 at the couples’ home in Joshua Tree, California and the intimate, relaxed environment helped to enable the pair, with their collaborators, to capture the magic of their creative process. As Mark explains, “I think that is the secret to making a unique album, keeping the momentum of the writing and part learning of the song as you move towards the final takes”. As far as the narratives of the album are concerned Mark says “The writing of the music for this album is the desert I long to return to, the remembering of how I was just a young teenager driving up Topanga Canyon with my aunt to a bluegrass festival, the sounds of banjos in the Santa Monica Mountains and the beautiful outdoors”.

Mark Olson was born and raised in Minnesota by a family of mostly farmers and schoolteachers and has made a name for himself as one of the great songwriters in modern Americana music, and the masterful songwriting showcased on Spokeswoman will further establish Mark’s well-deserved reputation. Ingunn Ringvold is a Norwegian multi-instrumentalist and singer of great renown. She plays the Armenian Qanon that she studied with Arax, a very well established Qanon master from Vanadzor, Armenia. The use of the Qanon in the context of Mark’s songwriting is a beautiful juxtaposition between American folk/country-inspired composition, and the influence of Armenian folk. Ingunn wrote the emotive string arrangements for the album, and also contributes on keyboards, djembe, guitar and dulcimer. As Ingunn explains “I’d bought a Mellotron from Stockholm that I was very excited about, every different string arrangement was like a different colour in an impressionistic painting, I was able to incorporate ideas from my musical heritage, the hymns and the folk songs of my grandmother, to my own style of minor and major walking hand in hand”.