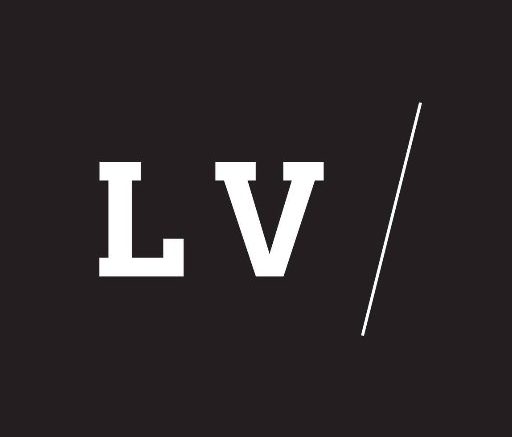 Little Village is pleased to debut the video for “Seminole Valley Tea Sipper Society” — a song with its genesis in eastern Iowa. The song, by Mark Olson, one of the founders of seminal Minnesota band the Jayhawks, is featured on a CD that comes along with the current issue of the music magazine Uncut.

For Olson, inspiration sometimes comes from being open to the interconnectedness of everything and the coincidences that result.

A conversation with his friend Kim Schultz, who lives in Seminole Valley, a neighborhood in Cedar Rapids, is what inspired “Seminole Valley Tea Sipper Society.” The string of interconnectedness went like this: A picture Olson posted online of a cactus blooming with the caption “Honey Nectar Sipping Water Drink On Tap” led to his Schultz naming her Monarch Watch registered butterfly waystation “The Nectar On Tap Sipping Spot of Seminole Valley.” That in turn inspired the chorus and title of the song he was writing with his wife and music partner Ingunn Ringvold.

Olson recalled of the writing session, “All of a sudden I remembered that my mother was born in Cedar Rapids in 1936. Somehow I had just written a song with her hometown in the title without trying!”

The rest of the lyrics were inspired by a chance stop in the Sandhills and Pine Ridge regions of Nebraska (the waterfall in the video is from that trip). “It was beautiful and full of green and wildflowers. I had never been there before but it reminded me of the prairie in Minnesota,” Olson said. He later found out that, coincidentally, his mom had visited there as a child.

“Seminole Valley Tea Sipper Society” has a delightfully trippy folk psychedelic vibe and is representative of the overall sound of the new album, recalling bands like Jefferson Airplane and It’s A Beautiful Day. It’s a departure from his more Americana/country rock work in the Jayhawks and his own previous solo work.

“I feel that there is a hidden unexpressed part of our lives we are rarely able to see,” Olson said. “And yes, coincidences are part of this seeing.”