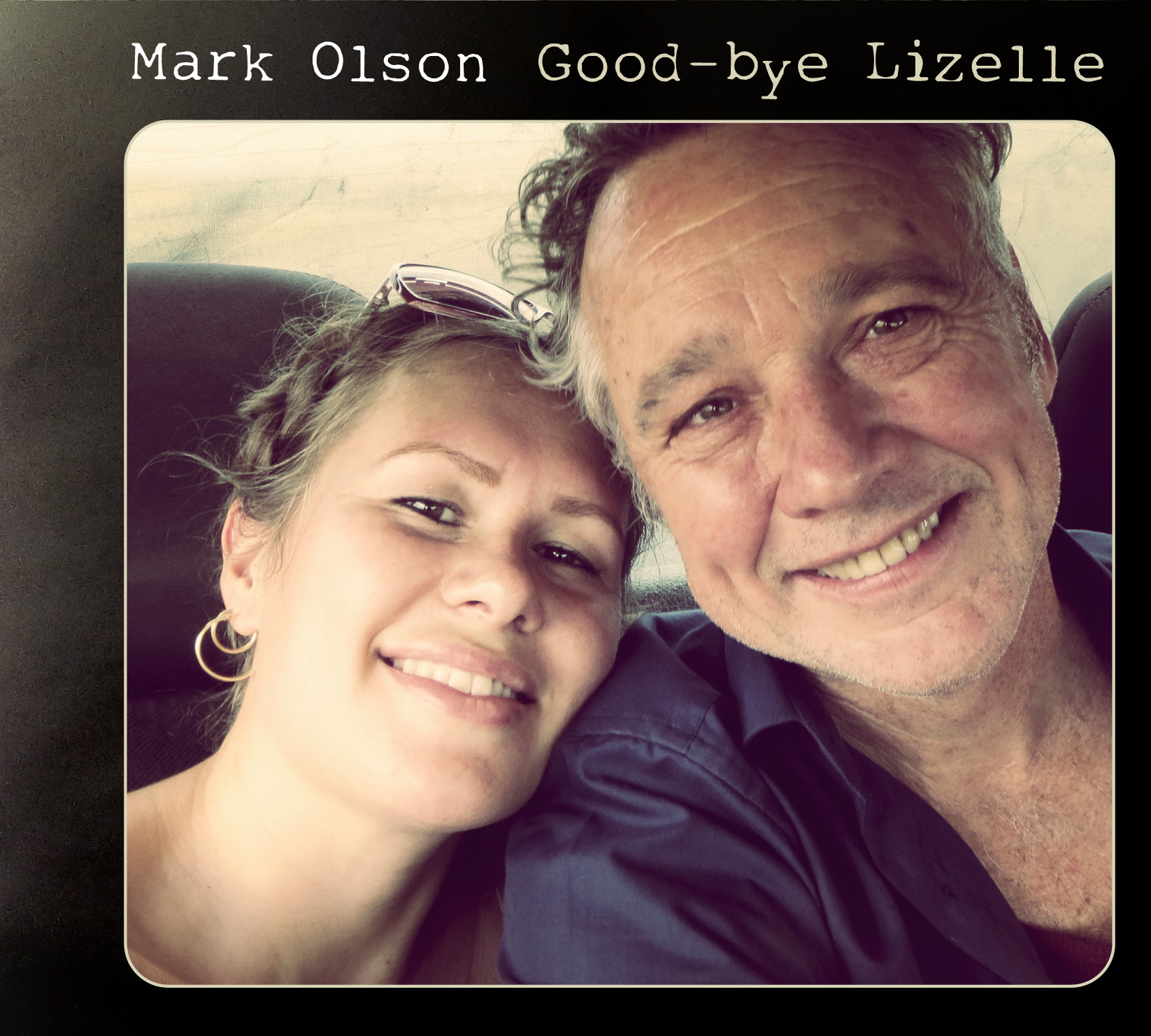 “Lizelle Djan combines non-mainstream instrumentation with a modern dramatic vocal. There’s a distinct flirtation with Eastern rhythms and vocal melody lines; ‘Running Circles,’ ‘Say You Are the River’ and ‘Jesse In An Old World’ float ethereally with ambitious complexity.”

“As a complete listening experience, it’s a little like being immersed in someone else’s dream;”

“Turn off all those modern telecommunications devices, throw away your me-machines, and bask in some old-school sound.”

“A significant, bold and beautiful record”

“If you want things to be different, then you have to go out and do it yourself. Go plant yourself a field without genetically modified crops.”

“Americana Album of the Month”